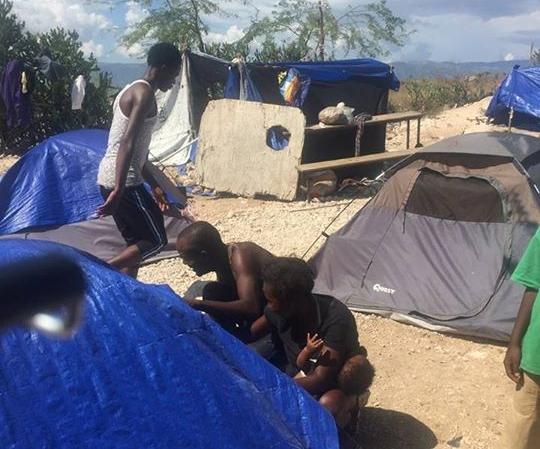 Europe and the U.S.-Mexico border aren’t the only frontiers being crossed by migrants. Thousands of Haitians are being deported from the neighboring Dominican Republic, and one local group is trying to help some of those those left behind.

A statewide group called the Caribbean American Civic Movement has “adopted” 49 families who were forcible repatriated to their native Haiti. Their goal is to get $2,000 to buy a month of supplies. But the group’s president, Daniel Thelusmar of Tampa, says they’re trying to do more than that.

“Our goal is not to feed those people,” he says. “I’ve been doing that for 20 years. And we spend so much money, and nothing is happening.”

So another, more elusive goal is to buy about 60 acres of land in Haiti so that deported farmers can begin working the land again, rather than subsisting on handouts.

“We are working with the local government there to start a sugar cane field, a carrot field and a cabbage field,” says Thelusmar, “so those people, we’re going to put them right back to work there.”

Thelusmar says they want to also help merchants who have been deported to help sell the farmer’s produce. He says they’re reaching out to Haitian-Americans as part of their “moral obligation” to help their compatriots.